Josas and the Karen Hayesod onlus: together for the population of the desert 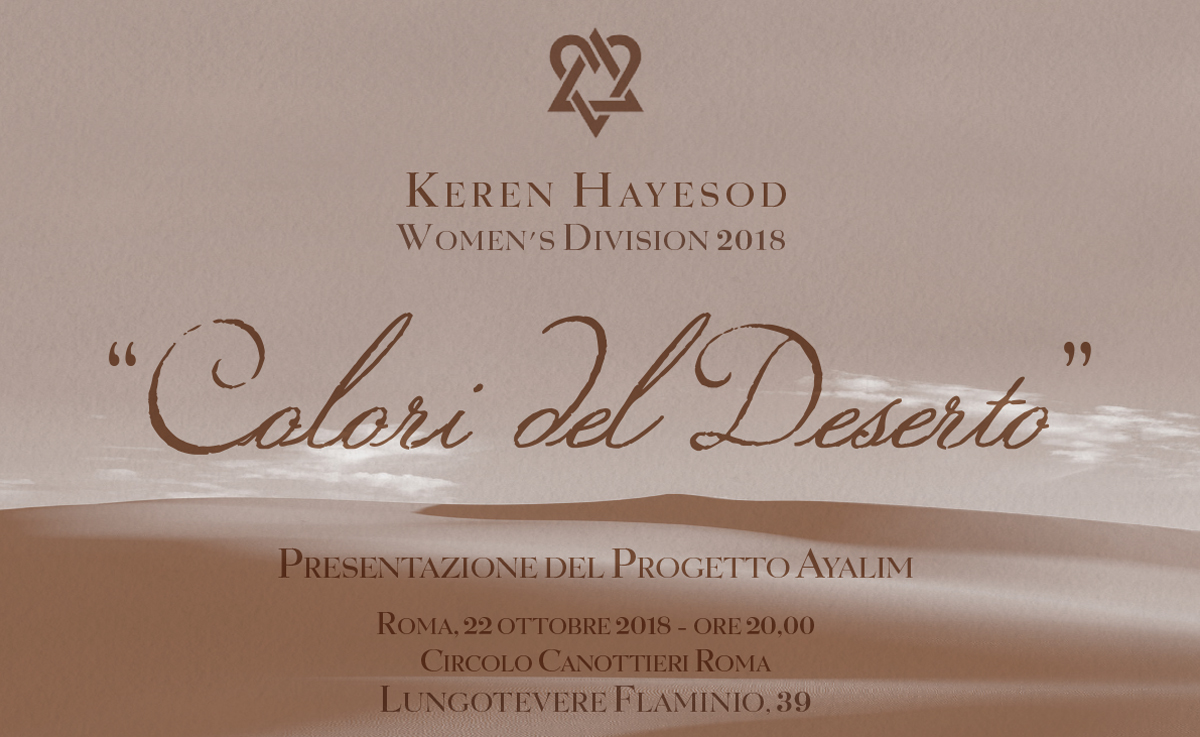 23 Oct Josas and the Karen Hayesod onlus: together for the population of the desert

Josas sponsored the charity evening organized by the NGO Karen Hayesod in support of the Negev, which was held in Rome on October 22 at the Circolo Canottieri Roma. 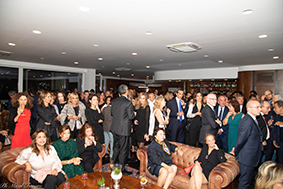 The Colori del deserto dinner was organized to support the Ayalim project, which promotes the material and social development of Negev and Galilee. More than 1,000 young people moved by great ideals live in 11 villages for students, becoming architects of change to strengthen disadvantaged areas, both inside and outside the country.

Thanks to the scholarships offered by the onlus, students are involved in social, cultural and educational activities with the assistance of children, migrants and the elderly, as well as the maintenance of buildings and the cleaning of bomb shelters. All KH activities promote the development of the community and its members, bringing a breath of fresh air to the periphery and helping to strengthen the country.

Keren Hayesod’s primary objective for the coming years is to populate the Negev Desert. The priorities to be pursued in the near future will be to attract young people, who will form their families there, and build new jobs, bringing economic and technological development. 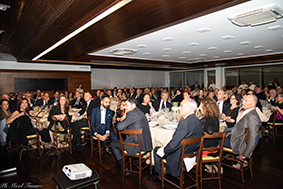 The Women’s Division (WD), the women’s section of Keren Hayesod that organized the event, is a vibrant community of women active in 31 sections in 20 countries. Women want to ensure the continuity of the Jewish people and to strengthen the State of Israel in its most vulnerable and fragile aspects.

In Italy, it has been active since 1992 and is committed to directly supporting the KH collection campaign.